Art odyssey in Madrid and Berlin…

All great capitals have their art scenes well chalked out. You dial Paris for Louvre and Florence for the Uffizi Gallery. You go to London for Tate Modern and New York for the MET. But did you know that the capitals of Spain and Germany hold rank among cities with top museum landscapes? Boasting not one or two, but hundreds of museums for your art-craving soul. If you’re hard-pressed for time, this whirlwind download will set you back just by a day in each city. So add these iconic art-meccas to your dream list now!

Madrid has art in its veins

Spain has more than its share of legendary artists…Velázquez, Goya, Dalí, Miró and Picasso…all of the greats. If Barcelona is synonymous with Gaudi’s architecture, Madrid is the ‘go-to’ Spanish city for art. The country’s capital will have you yearning for more art than you can digest.

Root for the notables: You’re no superhuman…don’t even think that you can cover all the galleries studded with more than 3,000 canvases at the 200-year old Prado. Map it out and get selective with these timeless canvasses by superstar painters: Hieronymus Bosch’s surreal ‘The Garden of Earthly Delights’, Albrecht Dürer’s Self Portrait and Diego Velázquez’s ‘Las Meninas’. Spare extra time for Spain’s most prolific artist Goya who stands apart with his two equally entrancing genres…the court sponsored pieces and those about everyday Spaniards. His ‘Majas’ may leave you speechless. As will El Greco’s modernistic ‘Christ in the Garden of Olives’.

Museo Thyssen-Bornemisza offers an extraordinary private collection of eclectic masterpieces by Italian, Dutch, German and Russian masters. Some of the most striking? Ghirlandaio’s ‘Giovanna Tornabuoni portrait’, Canaletto’s ‘San Marco Square’ and Grimshaw’s ‘Shipping on the Clyde’.

Reina Sofia is literally devoted to Salvador Dali’s surrealist stage. His highly visual and symbolic artwork will have you recall a quote from his book, ‘My secret life’: “There is only one difference between a madman and me. The madman thinks he is sane. I know I am mad”. Also mull over Guernica, Picasso’s most renowned work, and one of the top five paintings in the world. Its unusual depiction of the horror of bombing of Guernica in 1937, narrates the intensity of Picasso’s anti-war feelings.

Berlin has art in its air

The Wall falls and Berlin opens its doors to all things global. Breaks free at last from a dark, depressing and scary world, when one had to conform or be killed. Morphs into one of the most cosmopolitan cities of the world…flaunting a multi-faceted identity and free-spirited climate. Imagine…the city was once the seat of a man hellbent on wiping out world heritage. Hitler had branded most art as degenerate and anti-Nazi…including works of great artists like Pablo Picasso, Cezanne, Gauguin and Van Gogh and ordered thousands others to be banned and plundered. That didn’t exactly pan out how he wanted! Because today, Berlin is an art capital like no other city is…a magnet for crazy, creative minds.

Hit up the Museum Mile: Practically, the entire day can be devoted to the Museum Island of Berlin, which stretches from Spree River to the Kupfergraben. This UNESCO-listed World Heritage Site is home to five of Berlin’s most important museums built between 1824 and 1930 and houses collections spanning 6000 years of artistic endeavour. Its one of the richest art museum landscapes in the world…so you’re forgiven if you get greedy.

Root for the notables: Start with the fabulous Neues Museum of Egyptian antiquities…admiring the statues, busts, wall friezes, hieroglyphics, tombs, mummies, jewellery and wall carvings. The famous Nefertiti bust, with its one empty eye socket will make you relive portions of Michelle Moran’s book on the famous queen’s life. 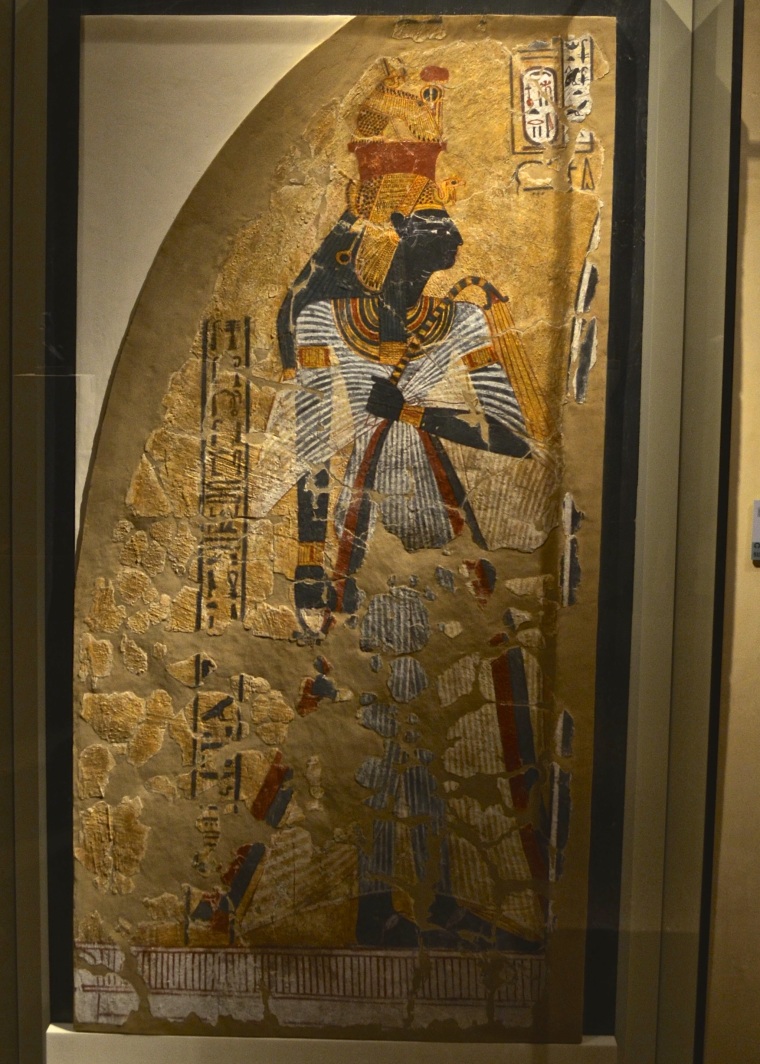 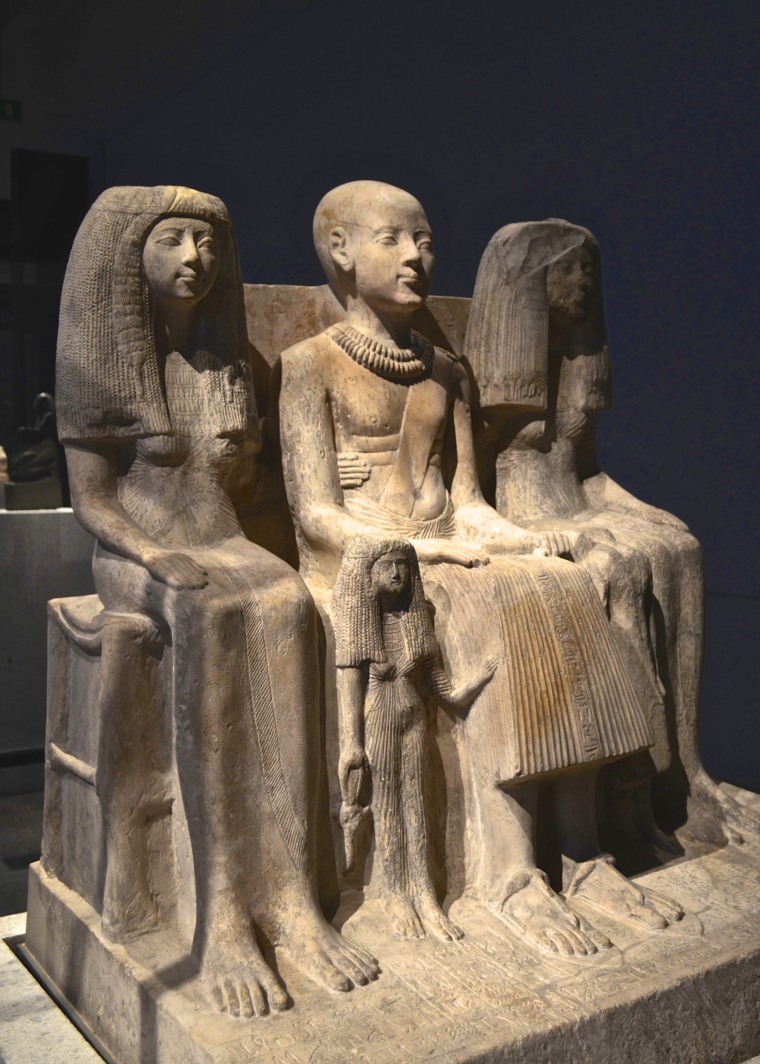 The Pergamon Museum, dedicated to art, religion and history of ancient civilisations of mysterious lands like Greece, Egypt, Babylon, Syria, Iran, Iraq and Arabia is the most impressive of all. The amazing life-size model of ancient Pergamon city (one of the three cities where Christianity was adopted in 1st AD) with the Dionosys temple, a huge altar where they sacrificed animals, frieze on base all over showing war of gods over demons rekindles your interest to travel to forgotten lands. Huge reconstructed gates of Pergamon, the recreated of the Pergamon Altar, and the two-storey Roman Gate of Miletus stand out, literally. Another stunner is the Ishtar Gate of Babylon, with its blue mosaic, engraved animal figures, yellow, white and aqua borders…perfect colour combinations, immaculate design, amazing symmetry. Tucked away upstairs is the Islamic Art collection, a treasure trove of classical antiquities and Islamic architecture from the Mongol, Ottoman, Byzantine, Arabic periods, including conquests all the way right up to Spain. Hours fly by… 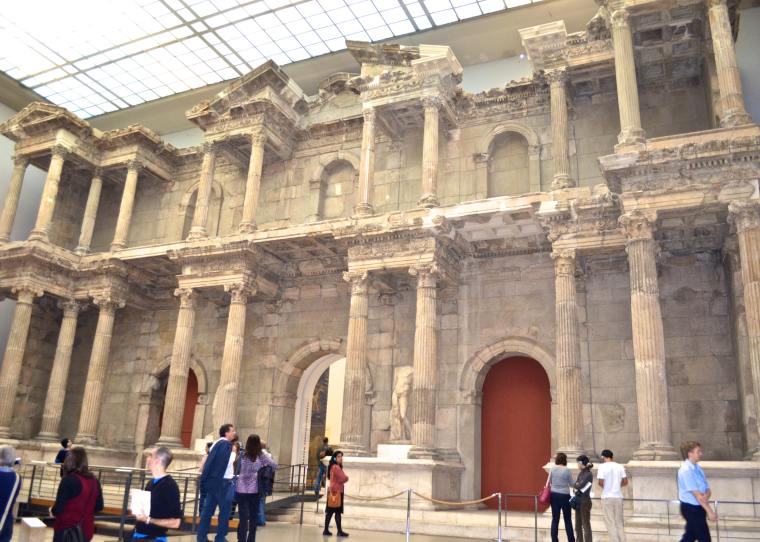 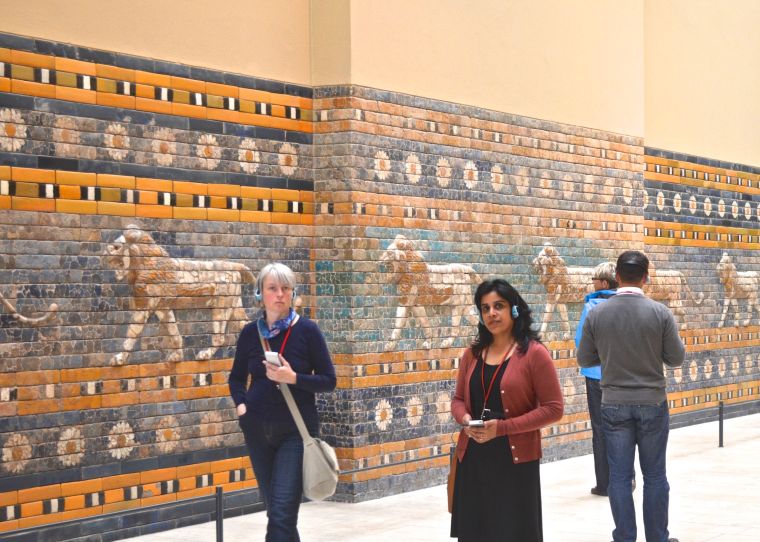 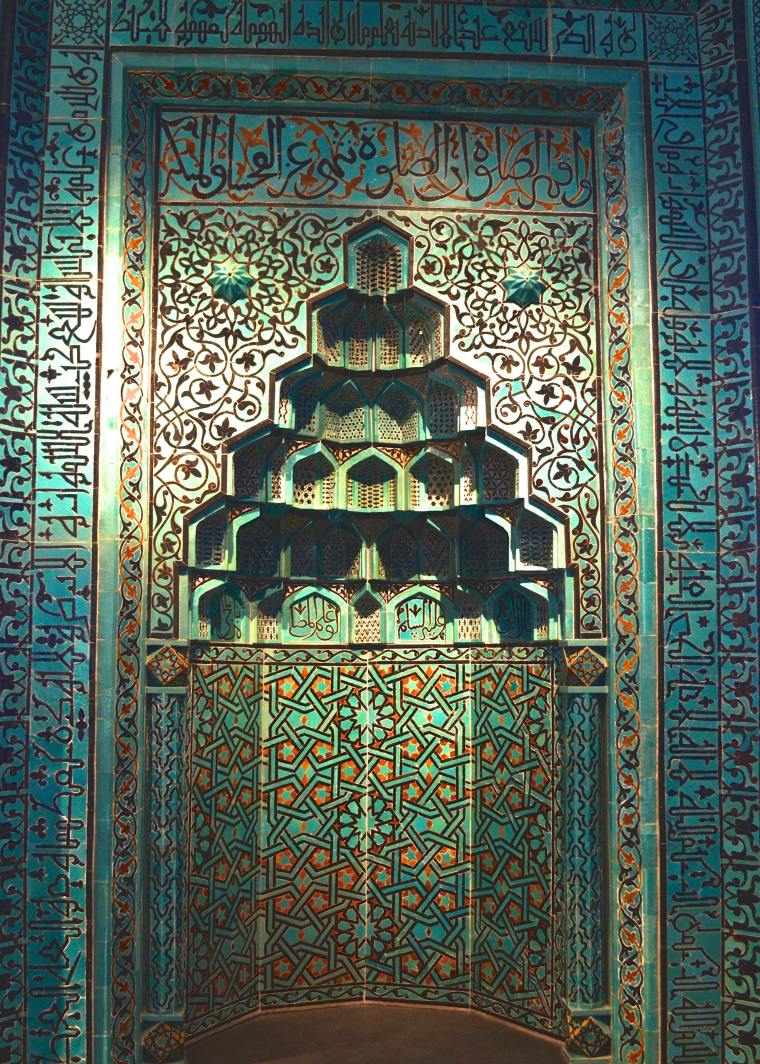 Time permitting, continue on with selected sections of the Old National Gallery (Alte Nationalgalerie) displaying excellent German art and French Impressionist pieces. Make a trip to Old Museum (Altes Museum) housing ancient Greek and Roman artefacts and the Bode Museum, with of the world’s largest numismatic collections. At the entrance of the Altes Museum, stop by the 21.7 meters circumference of giant Suppenschüssel (Berlin Soup Bowl) and peep over the rim of the world’s largest bowl made of a single piece of granite.

So what will it be for you? Madrid’s Art Triangle or Berlin’s Museum Mile? I say, grab both.